The Mental Health School Flag Project, created by Kilkenny Comhairle na nÓg, is a framework for schools to ensure that mental health and mental health awareness is an integral part of the school environment.

The initiative was identified by young people at the Kilkenny Comhairle na nÓg AGM in October 2012 following which its development has formed a substantial part of their annual work plan each year since then. The project has been developed by a collaborative process of engagement led by subsequent Kilkenny Comhairlí with young people, mental health professionals, Kilkenny Comhairle na nÓg Steering Committee and Lifeline Mental Health Youth Sub-Group. The framework was piloted in three post primary schools between January and June of 2015 following which St. Patricks Mental Health Services, Dublin commissioned an independent evaluation of the pilot. The launch was an opportunity to celebrate the work of the young people in progressing this action and to thank and acknowledge all those local groups, organisations and schools who helped bring the project to this stage.

On Tuesday October 4th there was a meeting in St. Patricks Mental Health Services in Dublin whereby Kilkenny Comhairle na nÓg, with the backing and support of St. Patricks Mental Health Services, were afforded the opportunity to formally hand over the research report to the Department of Children and Youth Affairs (DCYA). The hope is that the DCYA can build on and progress the work of the initiative. 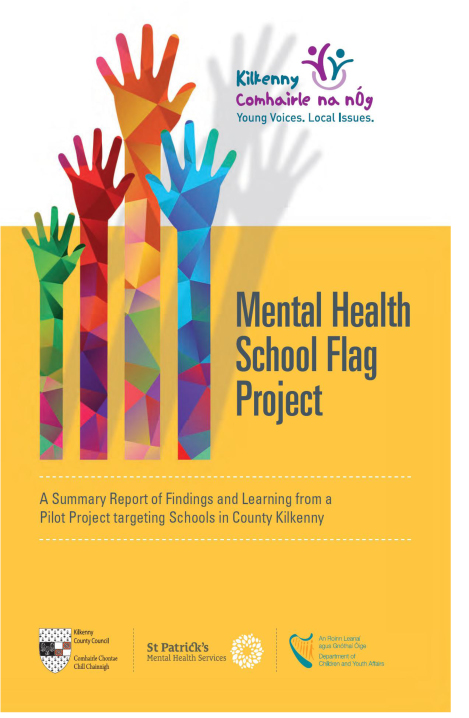 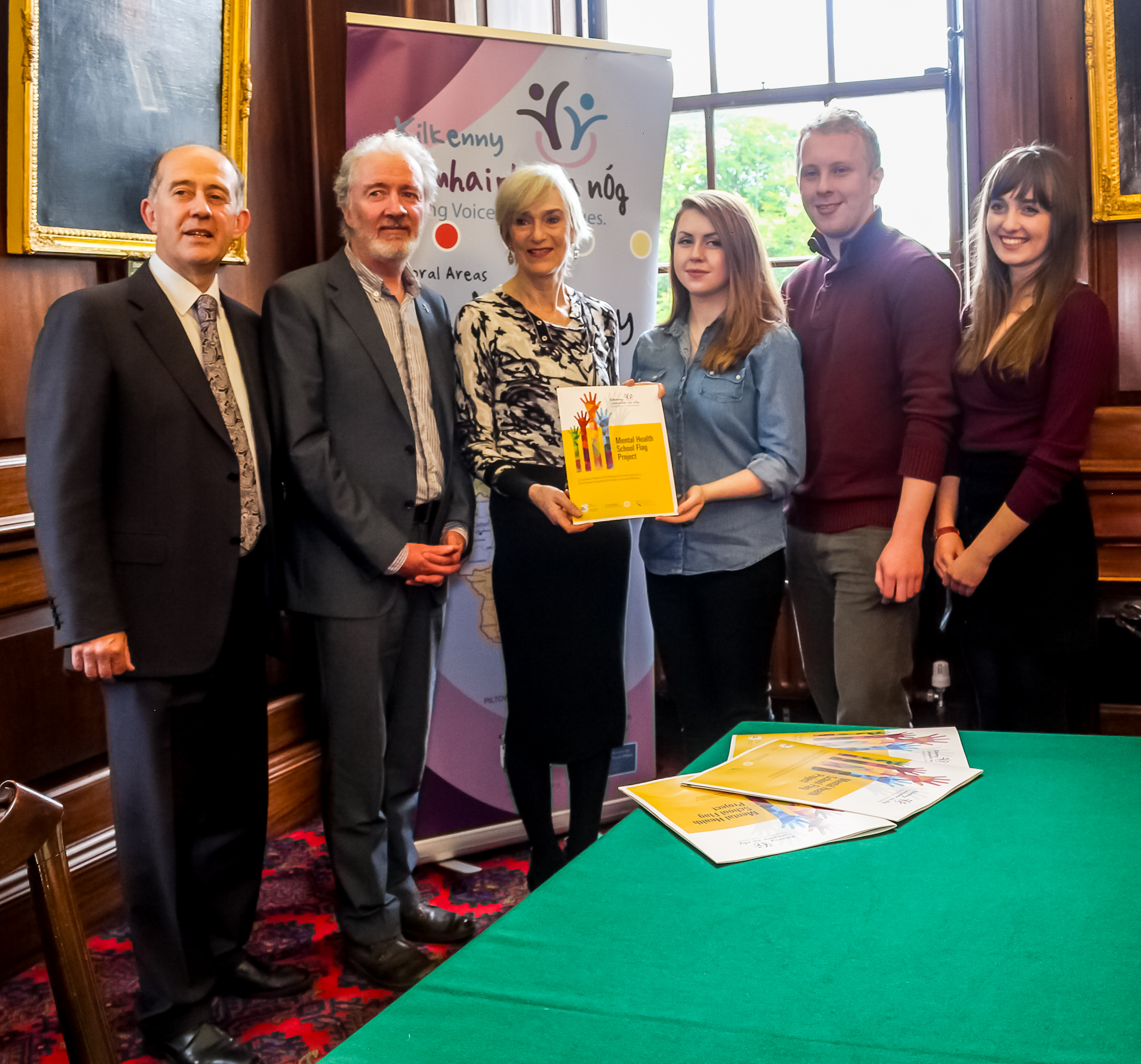